Originally from Buenos Aires, Argentina, Guitarist/Composer Alex Anthony Faide has a decades-long international reputation for being the secret weapon in rock recordings, arrangements, and stage productions in Europe and Latin America. Now based in Seattle, WA, Faide will release his long- awaited solo record – Particles of the Infinite – a display of guitar pyrotechnics in nine parts, in March 2022 on Trey Gunn’s label 7d Media.  Inspired by and developed from concepts found in songs such as King Crimson’s “Fracture” and “Lark’s Tongues in Aspic,”  Faide takes the work beyond the stratosphere into the mirror dimension to find something completely his own. In the words of his mentor Robert Fripp, “AAF plays my guitar parts better than I do.” 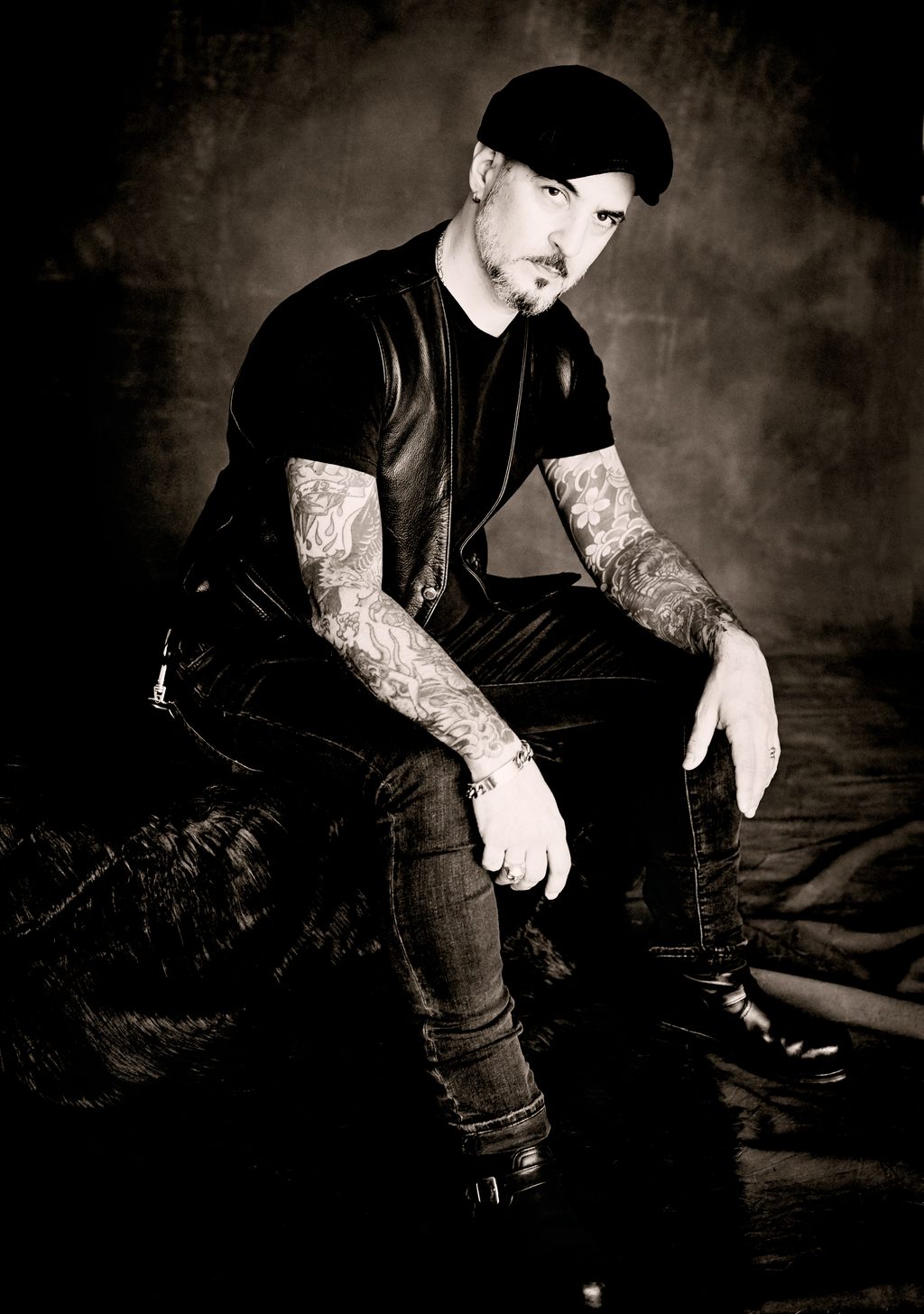 “Alex Anthony Faide plays my guitar parts better than I do.”

“...this do it all cat, who gets some props from Fripp himself, comes in with the kind of Crimsonoid Frippertonics that fall somewhere to the right of Zappa’s jazz from hell and land without a thud.  A high minded take on shredarooney, Faide might well be the new definition of chops.”

“Faide unfolds a tuneful tapestry…As far as debut albums go, this attempt to measure the infinity should be considered a success.”

“...an impressive virtuosity that enables [Faide]  to seemingly effortlessly implement the great challenge of playing even the most difficult guitar motifs…”

“It is fierce, menacing, brutal, filled with attitude, and keeps you on the edge of your seat. Particles of the Infinite is an impressive release from Faide.”

“This is unique, stunning and richly interesting music.…a real screamer that rocks like crazy.”