Particles of the Infinite

This long- awaited solo record, featuring guest musicians Matt Chamberlain, Pat Mastelotto, and Alessandro Inolti, is a display of guitar pyrotechnics in nine parts.  Inspired by and developed from concepts found in songs such as King Crimson’s “Fracture” and “Lark’s Tongues in Aspic,”  Faide takes the work beyond the stratosphere into the mirror dimension to find something completely his own. In the words of his mentor Robert Fripp, “AAF plays my guitar parts better than I do.” 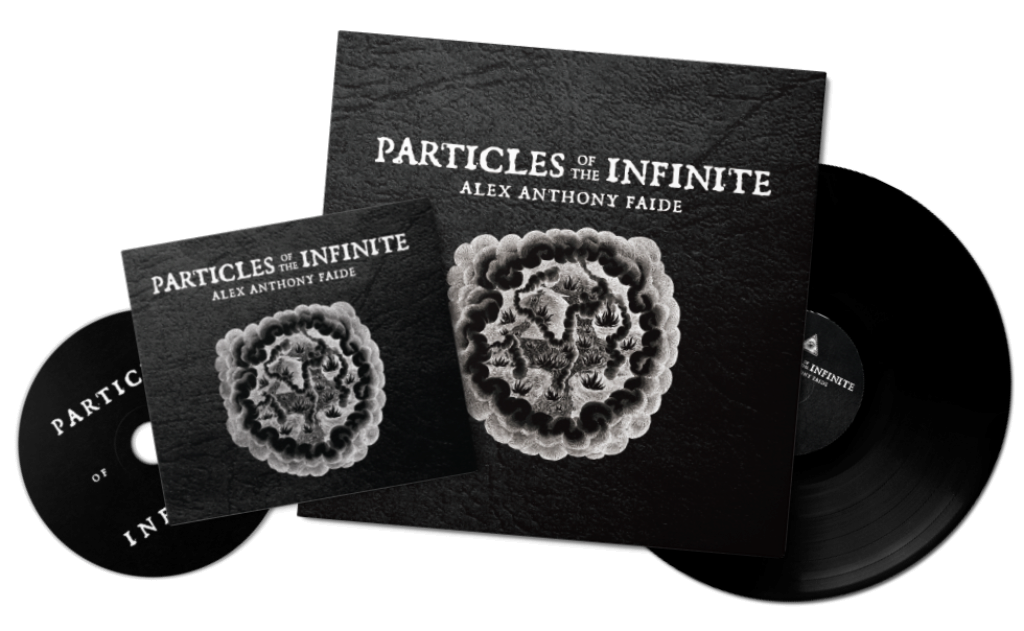 Due to the pandemic there are currently no live shows scheduled.